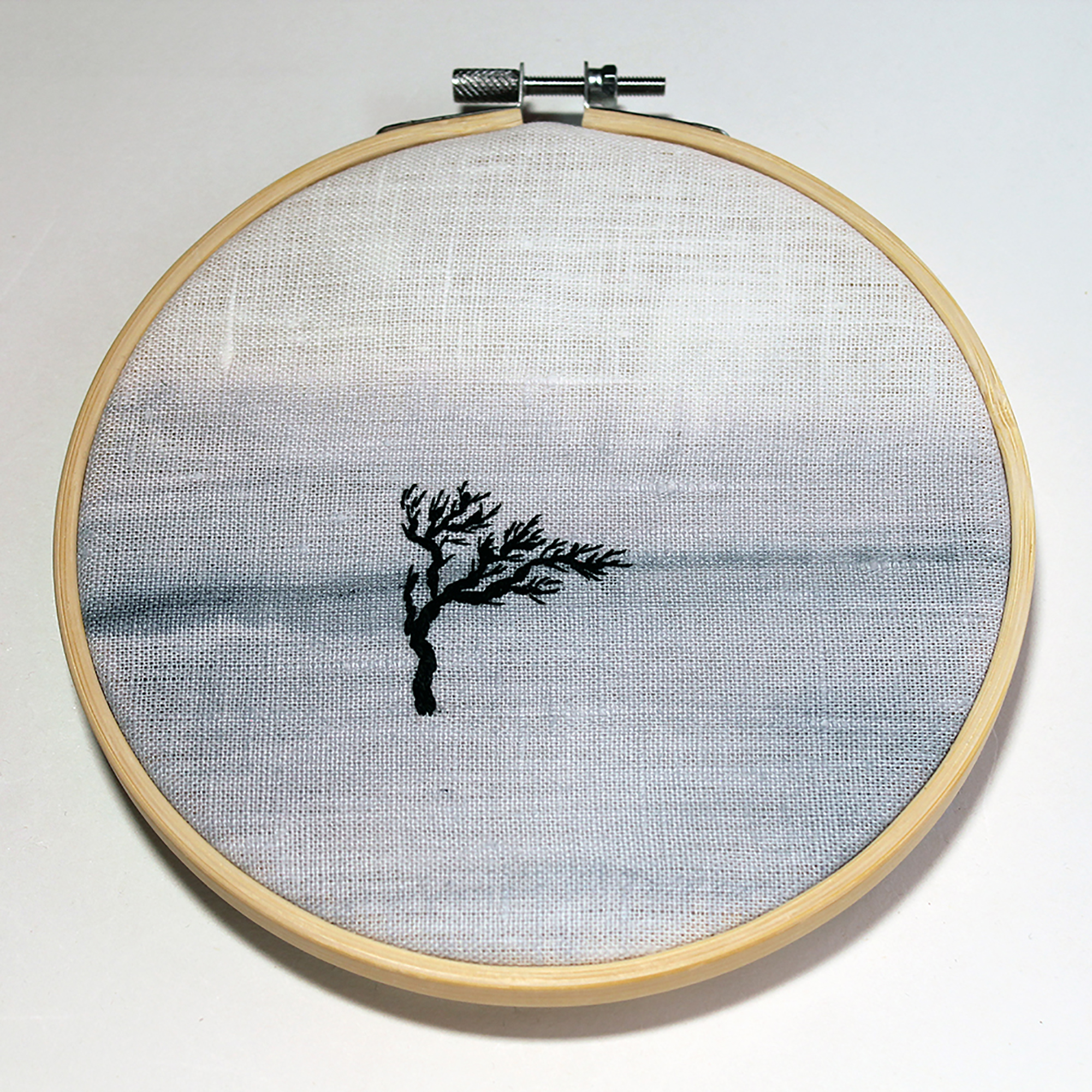 I was born and brought up in Kiruna, the northernmost town in Sweden, in a small town surrounded by vast forests, mountains and rivers. We had six weeks of midnight sun in the summers and in the winters the sun did not rise at during some weeks. Growing up I had a sense of pride – my town had the world’s biggest underground mine, Sweden’s highest mountain and the borders of my town encircled such a great area that it made it the biggest town in the world, area-wise.

At nineteen I moved south in Sweden and realized that the north was looked upon as a worthless place, containing nothing, or at least nothing of value. The people I met had a huge lack of knowledge of the north, and no interest in finding out more about it. They were not open to change their views. My feeling of pride shrank and gave way to a feeling of marginalization. But somewhere deep inside, hidden away in my core, that feeling of pride still resided in me. When other people saw nothing but snow and the occasional windswept dwarf birch, I saw beauty, strength and home. My place will live within me forever. It is part of me, of who I am.

Lately the look upon my hometown has changed, much thanks to the increase in tourism from all over the world. People see untouched nature, northern lights and beautiful scenery and this has opened up the eyes of many Swedes as well.

My embroidery depicts the nature surrounding my hometown Kiruna, the vastness of the landscape, the snow, the majestic nothingness – and the single windswept dwarf birch standing up for herself.