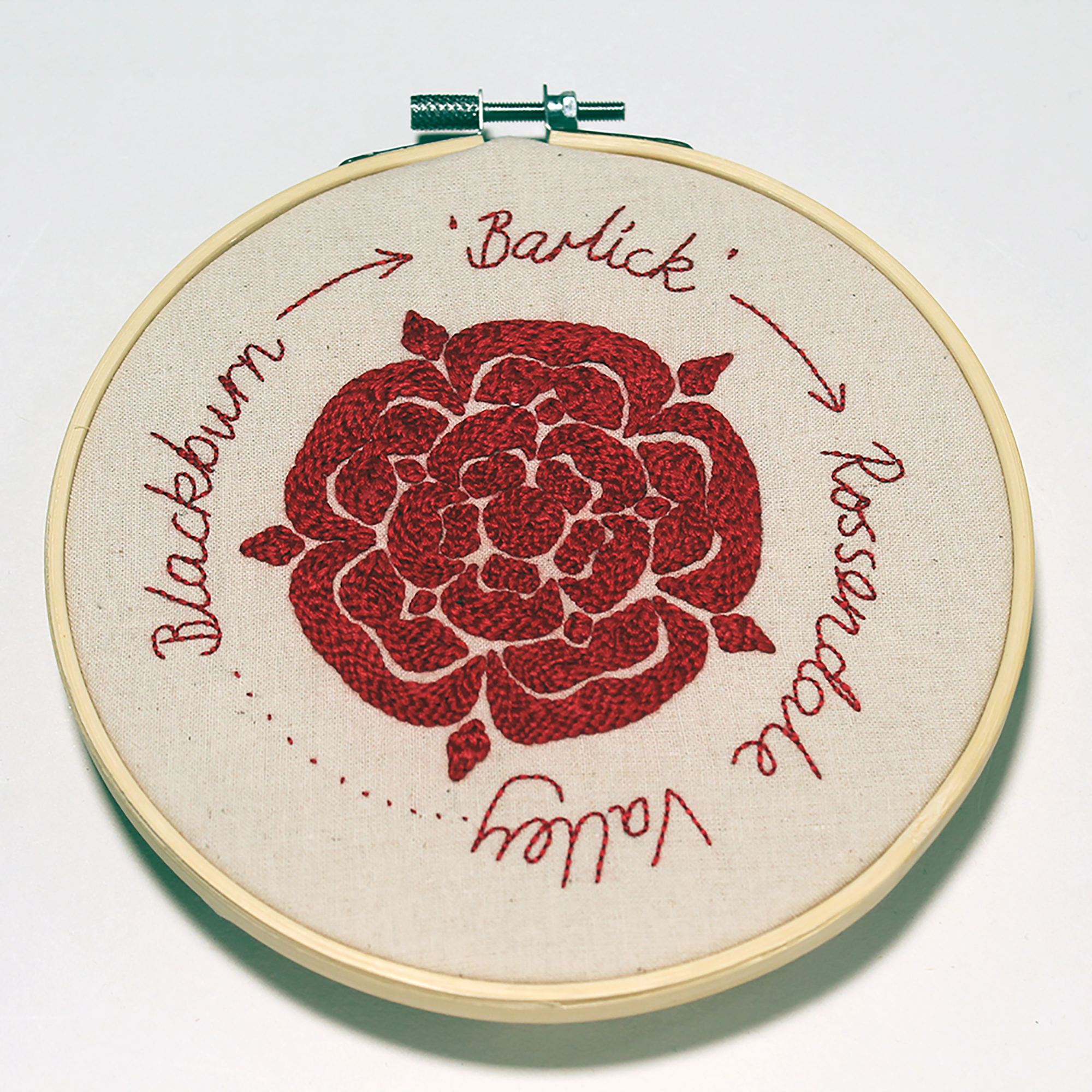 The tale of Mary Nixon.

Mary, a weaver and her husband Tom, an overlooker and union steward, worked in one of the many cotton mills in Blackburn. Job security in the Lancashire Cotton Mills in the late 1890’s was very precarious. Hazardous working conditions brought about the rise of unions. One fight was to add guards on the ends of the shuttle race to prevent the shuttle shooting out of the end of the loom injuring weavers.

After an accident where a weaver was hit in the face with a flying shuttle, there was a call to strike. The union stewards stepped forward and the cotton mills came out on strike insisting shuttle guards were installed.

Eventually the mill owners relented, but the union stewards, their wives and any family member who worked in the mills were all blacklisted. None could find work in Blackburn or the surrounding districts.

Mary and Tom found moved their family and found work in Barnoldswick or ‘Barlick’ where their third child Henry was born. The decline of the cotton mills in the 1930’s meant another move for Tom and Mary this time to a small farm in the Rossendale Valley. Henry married a local girl and had they had a little girl. That little girl was my mum.

Hand embroidered and hand stitched with embroidery thread on calico.

Catherine is a multi-award-winning contemporary artist. Her artistic vision is drawn from the rich heritage, local dialect and childhood memories growing up in the English county of Lancashire in the 1970’s.

Some people write memoirs, Catherine makes hand-stitched embroideries capturing these memories in cloth. Her art has been exhibited across the UK, USA and Australia. She has a blog called ‘Arnold’s Attic where she writes under the name of Katie.