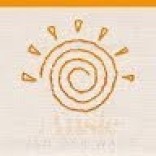 Ansie is a textile writer and editor currently based in…

Ansie van der Walt
Ansie is a textile writer and editor currently based in Dubai, United Arab Emirates. She is a regular contributor to several international art and textile publications. Her textile blog, The Fabric Thread, will soon be relaunched as a textile travel blog.
Her motto is: Talking Textiles - Crafting Community - Stitching Stories.

This is the first column in a series inspired by the Black Panther movie. Anyone who has seen it would know that the costume design plays a huge role in making this movie such a success. Costume designer Ruth E. Carter and movie director Ryan Coogler went to great lengths to ensure that the tribal references in the movie are as authentic as possible. In the next few columns I will look at the tribes referenced in the film, starting with the Basotho tribe from the tiny mountainous country of Lesotho in Southern Africa and their Basotho blankets. 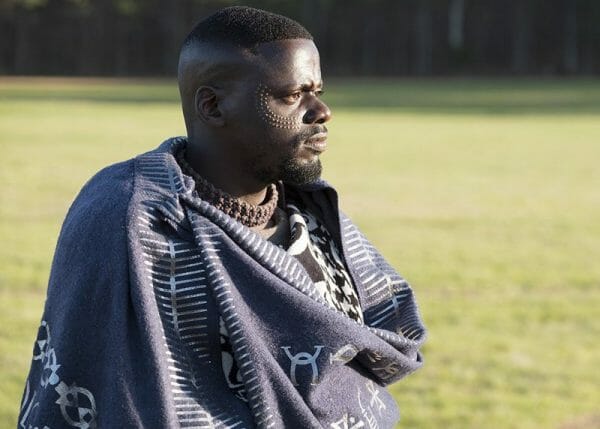 In the movie a tribe of warriors disguised as farmers protect the borders of the fictional country Wakanda. They live in a rural mountainous landscape and are accomplished riders. The Border Tribe is lead by W’Kabi (Daniel Kaluuya) who is the head of security of Wakanda and the Black Panther, T’Challa’s, best friend. The Border Tribe wear blankets inspired by the traditional Basotho blankets around their shoulders as part of their tribal dress and uniform, and as protection against the cold mountain climate. Their blankets and their rural lifestyle are inspired by the people of Lesotho.

Lesotho is a landlocked country surrounded by South Africa and is the highest country in the world with an average altitude of 2100 meters above sea level. It is also one of the few countries in the world that has a homogeneous population with 99% of the people belonging to the Basotho ethnic group and speaking a single language called Sesotho. Three quarters of the population live in rural conditions. Lesotho experiences harsh cold winters with snow and the famous Basotho blankets are used as protection against this unforgiving climate. The country became independent from Britain in 1966 and is a constitutional monarchy ruled by King Letsi III.

It is generally accepted that the traditional Basotho blanket is a local invention but it’s origins can be traced back to European traders and more specifically to a single incident that happened in 1860 when a trader, Mr Howel, presented a woollen blanket to King Moshoeshoe I as a gift. The king was so taken with this gift that he began wearing it in preference to his traditional leopard skin karosses.

The distinctive 1 cm wide stripes known as pinstripes came about as a weavers’ fault. Instead of correcting the fault the manufacturer decided to ship these faulty blankets to Lesotho and it has since become a traditional feature of the Basotho blanket. The blankets are made of 88% wool and 12% cotton and is quite rough and firm.

The blankets come in a range of designs, with each design intended for a different event, ceremony or stage of life. The most famous of these is the Seanamarena blankets characterised by their distinctive corn cob design symbolising fertility and wealth. The design dates back to the 1930’s when it was created by a Mr Charles Hendry Robertson who owned a trading store in Leribe called Seanamarena meaning “to swear by the Chiefs.”
The Moholobela is a fertility blanket worn by young Sotho men in preparation of their transition to manhood. After the initiation ceremony, the young men in Lesotho will don a different blanket known as the Lekhokolo, which confirms that they have reached adulthood.
In preparation for the wedding ceremony, Lesotho women ordinarily wear a Motlotlehi blanket on their wedding day, they will traditionally gift their wife a Serope blanket when their first child is born.

The blankets are still used extensively and are exclusively produced by Aranda Textile Mills in Randfontein, South Africa with the blessing of the Lesotho royal family.

*All images courtesy of Marvel Pictures and Aranda Textile Mill 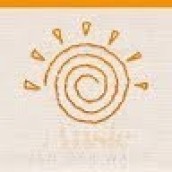