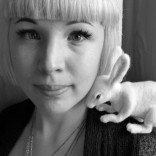 Zoe Williams creates needle felt sculptures based on dreams and… 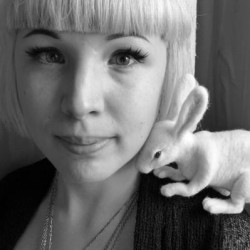 Spend a little time looking at needle felt artwork and you will undoubtedly notice that the artists are almost all women. Since discovering the medium myself in 2008, I have come across only a handful of male needle felters. I’m not sure if the lack of diversity within the needle felting community is simply a corollary to the state of fiber arts in general, or if there is something about the medium in particular that fails to attain a broader reach, however I hope that by showcasing some of the wonderful work being produced by men and women alike, that will begin to change. That said, I believe in letting artwork speak for itself; the following three artists caught my eye first and foremost because of the wonderful work that they do. Now, on to the pictures! 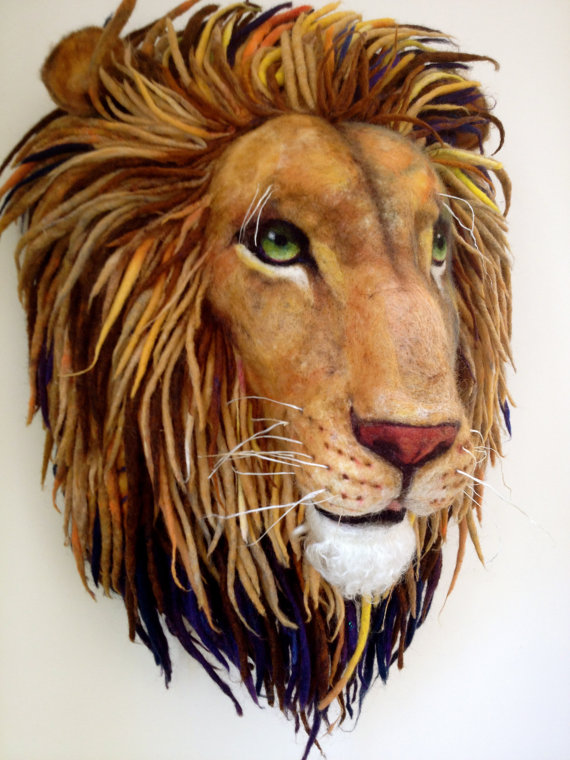 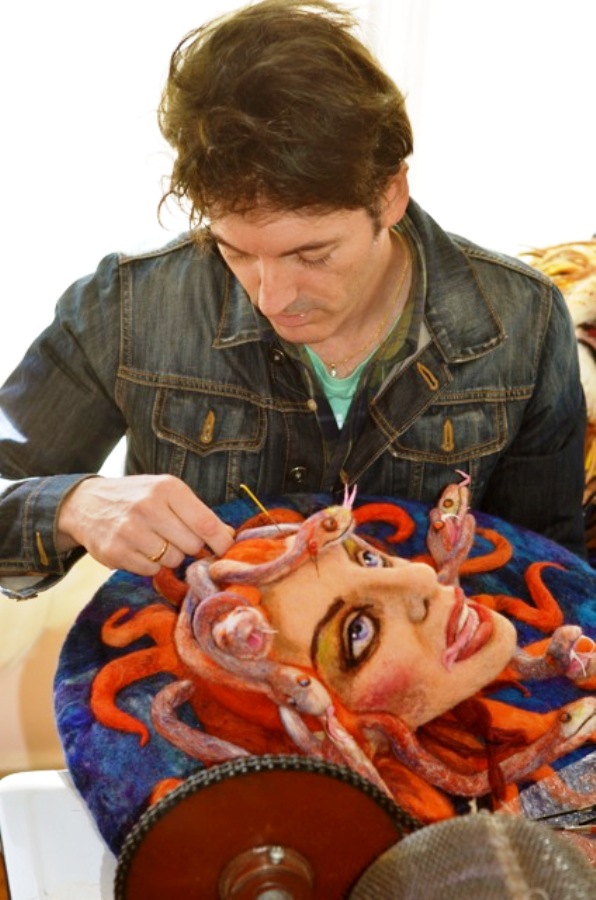 Richard Hanna creates large-scale needle felted sculptures based on mythology and popular icons (recognize Aslan from The Chronicles of Narnia above?). The second photo demonstrates just how large these are, which is quite large by needle felt standards! It’s also really nice to catch a glimpse of the artist at work. I wish there was more of Hanna’s work online, but he does have an Etsy shop which hopefully will be updated soon: http://www.etsy.com/shop/RichardHannaFelt 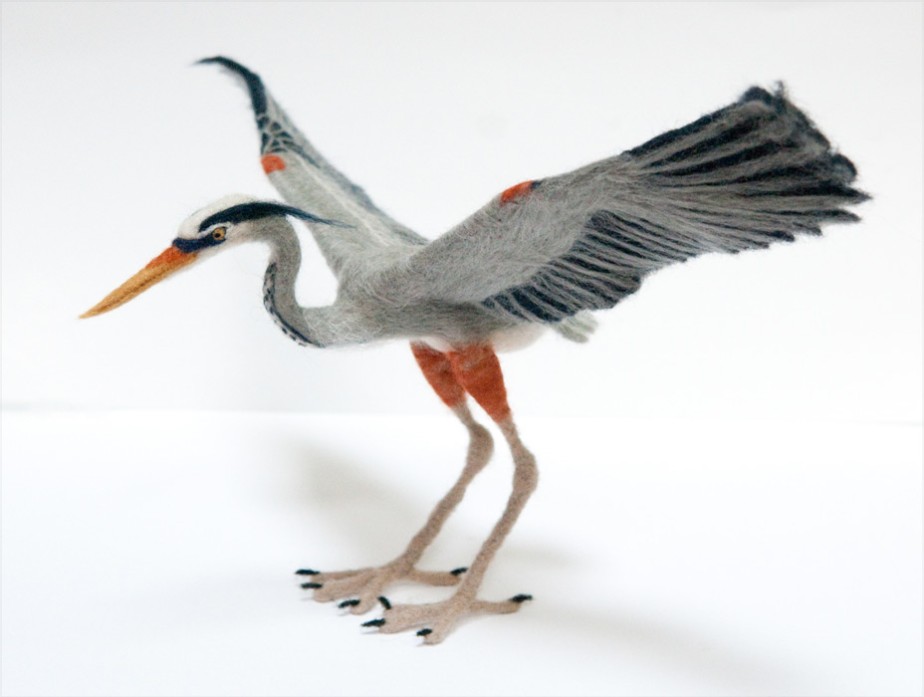 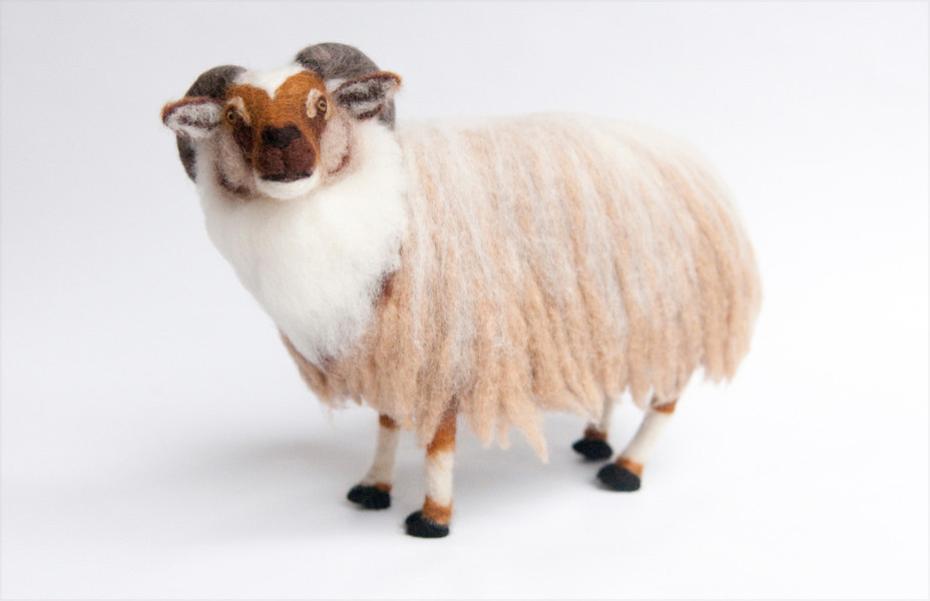 These two astounding pieces are the work of Kiyoshi Mino, who I discovered via commenter Elena Rosenberg – thank you! His work reflects a love of animals and nature that is near to my own heart. Every one of his lifelike creations is meticulously crafted, but I particularly admire the subtle variations in color and texture he employs to mimic fur. You can find more photos of his work at http://www.kiyoshimino.com/ and read more about how he came to discover needle felting in this wonderful article on Fast Co. Design. 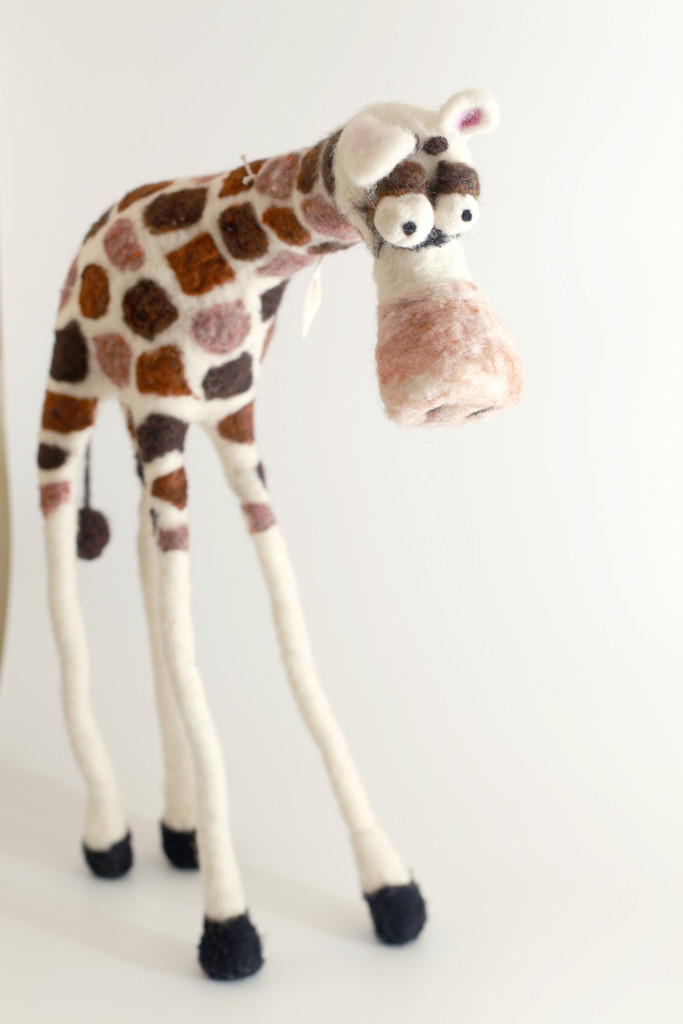 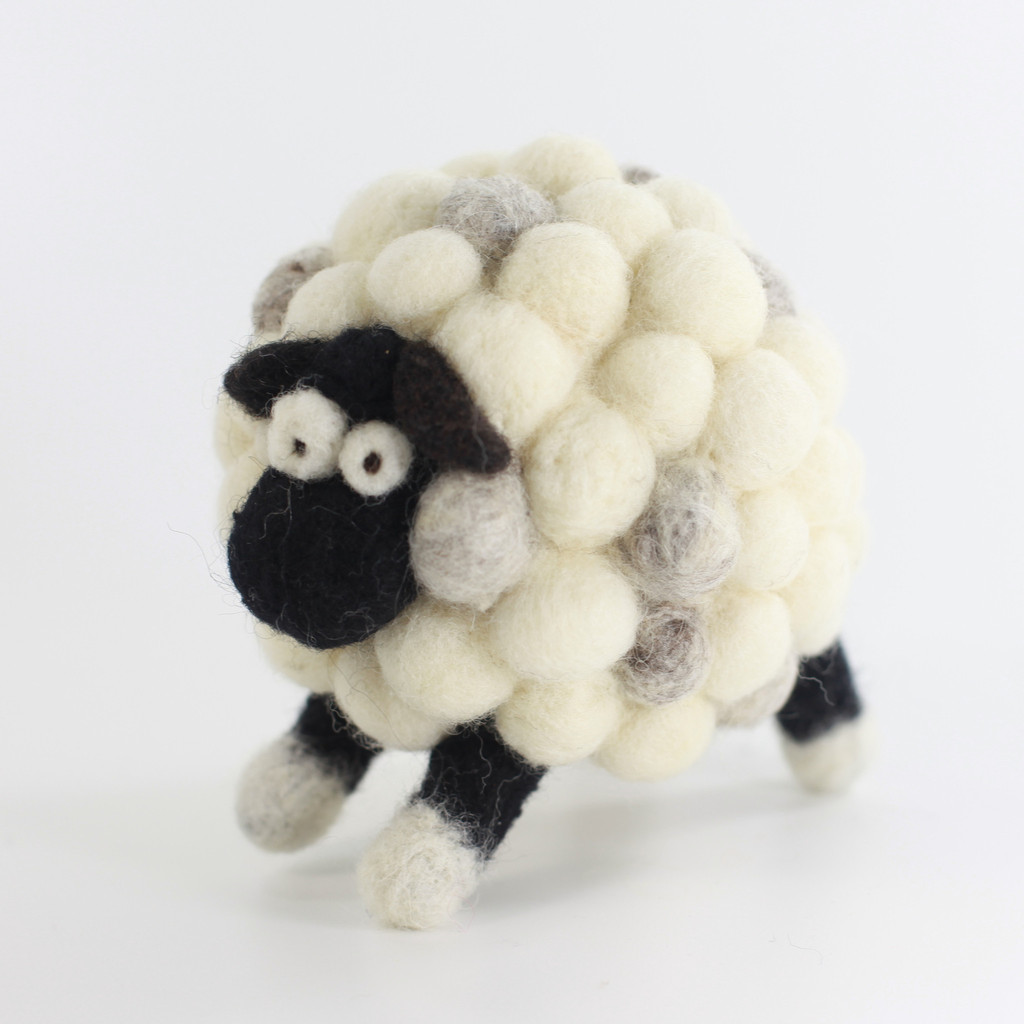 These last two are the work of Jackie Huang, the creative force behind Woolbuddy. He is a 3D story artist and art teacher who used his passion for needle felting to create some special toys for his newborn daughter. The toys have since developed into a whole line of needle felted creatures that are both charming and whimsical. I think it’s wonderful that he was able to adapt the technique to handmade toys, as so many soft sculptures do appeal to children, but are far too fragile to be used for play. You can find more Woolbuddy at http://woolbuddy.com/

As always, thanks for reading and please feel free to get in touch if you’ve got something you’d like to see featured on the blog! 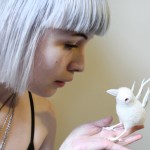 Zoë Williams creates needle felt sculptures based on spirits, sacred creatures, and dreams. Her work is concerned with the intersection of the (inner) realm of the collective unconscious and the (outer) kingdom of nature. She lives and works in New York City. 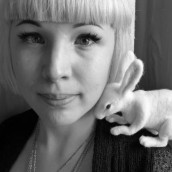 Zoe Williams creates needle felt sculptures based on dreams and visions. She lives and works in New York City.

Capturing The Essence Of Springtime In Textile Art